What is Cloud Storage?

The so-called “cloud” is one of the hottest buzzwords in the information technology (IT) sector today. For companies and businesses, this is most apparent in the rapid and widespread movement and migration of everything that used to be located locally, on personal computers and hard drives, into the amorphous cloud. 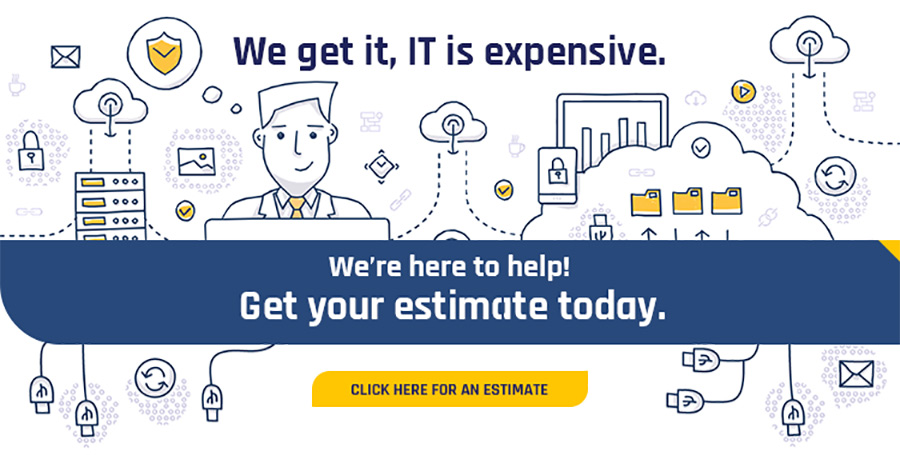 The Concept of Cloud Storage

The concept of “The Cloud” is something that most people are vaguely aware of yet few people fully understand. After all, the vast majority of people with access to the internet will at some point interact with the so-called “Cloud,” even if it is hidden behind the kind of graphical user interfaces, or GUI’s as they are referred to in the IT world, that we are all familiar with.

The Windows operating system interface, for example, is a GUI designed to help non-tech users navigate a personal computer system quickly and intuitively. Similarly, much of the cloud is hidden behind user-friendly GUI’s in the form of web browsers.

The primary ways that average people interact with the cloud are by accessing cloud storage or harnessing the power of cloud computing. Cloud storage is by far the most common and affects everything we do using the internet today.

What Is Cloud Storage?

Traditionally, digital media was stored locally on on-site servers, hard drives, CD-ROMs, floppy disks, and in other storage mediums. However, the advent of high-speed internet has allowed for the transfer of immense amounts of data remotely via the world wide web.

What that means for businesses is that space-hungry digital media and data, as well as resource-hungry applications, can now be accessed and run remotely via the web and without the need for a local physical copy to exist. Instead, data can now be maintained, managed, and backed up remotely and made available to users over various networks such as the web.

How Does Cloud Storage Work?

With cloud storage customers can send files to a data server, via the internet, that is maintained by a third-party cloud storage services provider. Often, these cloud storage systems consist of many, sometimes thousands of machines that are networked together. Rather than storing data on-site on personal computers and hard drives, information is instead stored off-site (although this is not the case with a private cloud) at a data center. You can think of a data center as a kind of massive, remote hard drive wherein operators rent digital storage space to companies and the general public. In effect, formerly physical infrastructures such as local hard drives and servers that companies used to rely on for storing their data is now virtualized but remains accessible through common user interfaces and GUIs such as a web browser.

Of course the actual technical details of how individual components of the cloud interface with one another are very complex. There is an entire “digital architecture” at play that, while invisible to most users, must be designed, operated, maintained, and renovated much like real buildings and cities.

What cloud storage means to an average user is that rather than plugging in a USB stick with data on it into your computer, for example, users with access to the cloud and an internet connection can download their files on any computer, anywhere in the world.

The benefits of this approach are apparent. However, there are also weaknesses companies should be aware of.

Cloud-based IT storage infrastructure can be rapidly expanded or scaled back based on need without adverse effects or downtime. This responsiveness means companies won’t have to worry about overcapacity and waste, or under capacity and lost productivity.

Cloud-based storage is eminently scalable. Whether a company requires a lot of digital real estate or only require a small digital footprint, performance and efficiency aren’t affected.

Like a multi-tenant building in the world of real estate, multi-tenancy in the IT realm allows multiple users, or tenants, to access a single digital location or piece of software. Cloud-based software can provide multiple users with the exact same “instance” of the application including data and specific configurations.

Thanks to instant elasticity and scalability, cloud-based services can also be meticulously metered. The benefit of a metered approach is that companies only pay for what they use. Much like a pay-to-play cellphone data plan, the ability to meter usage gives companies the flexibility to use resources efficiently without overpaying or running out of resources.

While cloud services, including cloud storage, eliminate many of the costs and expenditures associated with traditional IT infrastructure, it does require internet connectivity. If a connection to the web is lost, cloud-based services will simply be inaccessible.

As physical media, cloud storage is not immune to attack or theft. How is this possible? The reason is cloud storage is still reliant on physical infrastructure in the form of data centers. If a data center is damaged or destroyed by a natural disaster, the effect would be the same as accidentally damaging or destroying your hard drive. Likewise, data centers are still vulnerable to cyber attacks. For the best data security and peace of mind, sensitive information and data should be backed up and stored in many different formats. The key is diversification. 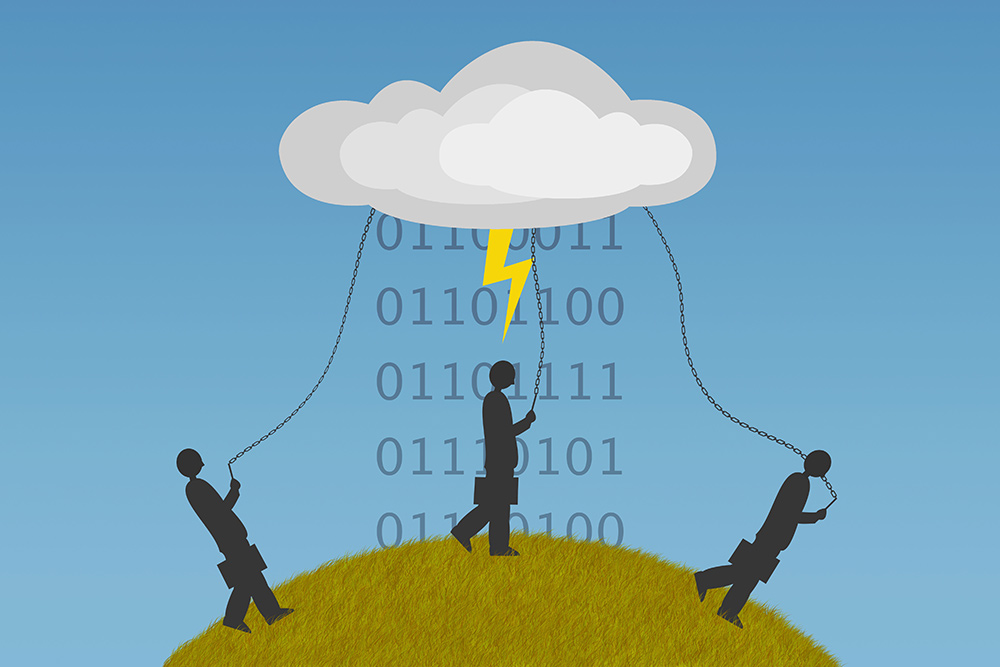 Cloud storage, a type of cloud service, is generally offered under an Infrastructure as a service (IaaS) model in which client companies and individual consumers have control over storage but not over the actual infrastructure, which is instead pooled together in off-site data centers controlled by third-party suppliers.

The move to the cloud has been particularly fortuitous for small companies and startups for whom the high costs of putting IT infrastructure in place can be prohibitive.

< PREVIOUS Which is Best? Software As A Service (SaaS) or Managed Services
NEXT > Why Does Nordstrom Offer Free Wi-Fi? 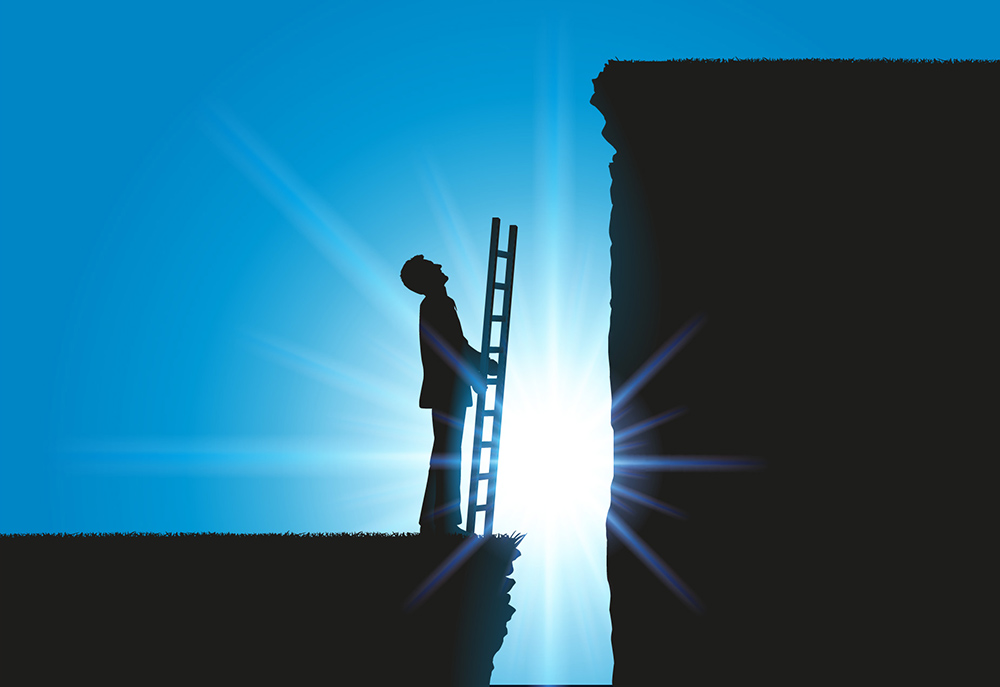 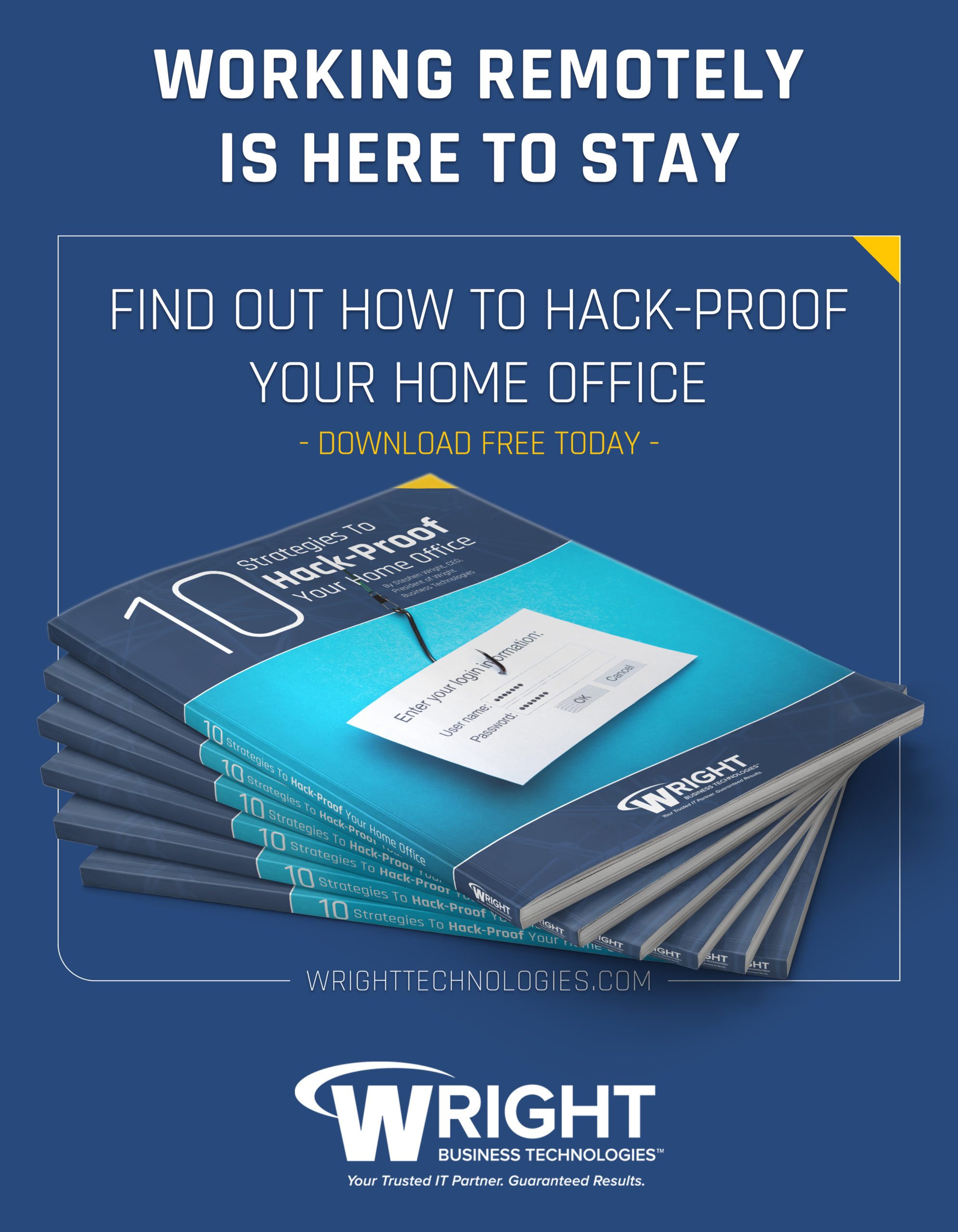 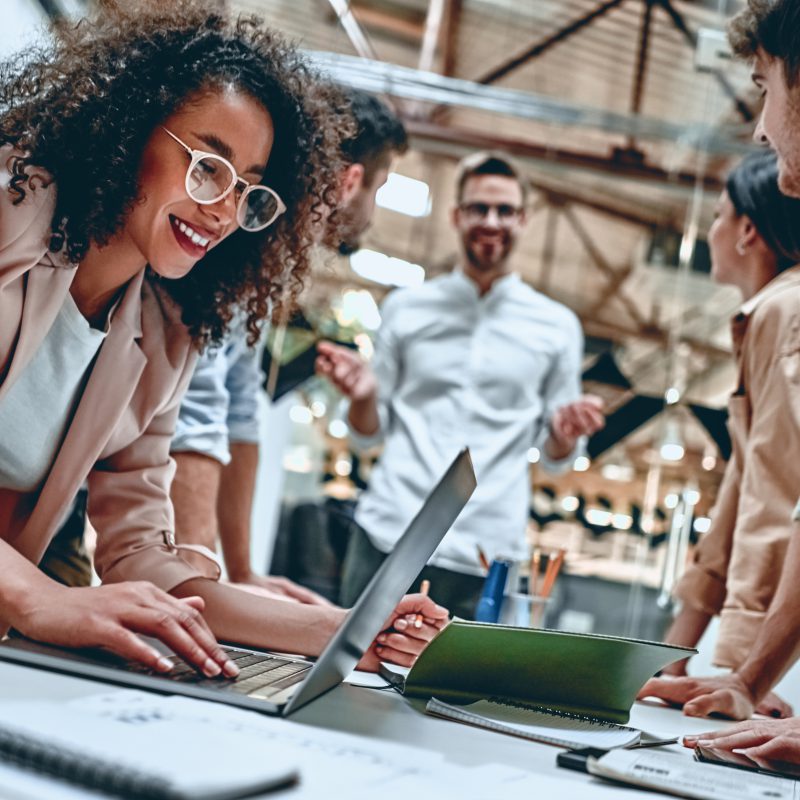 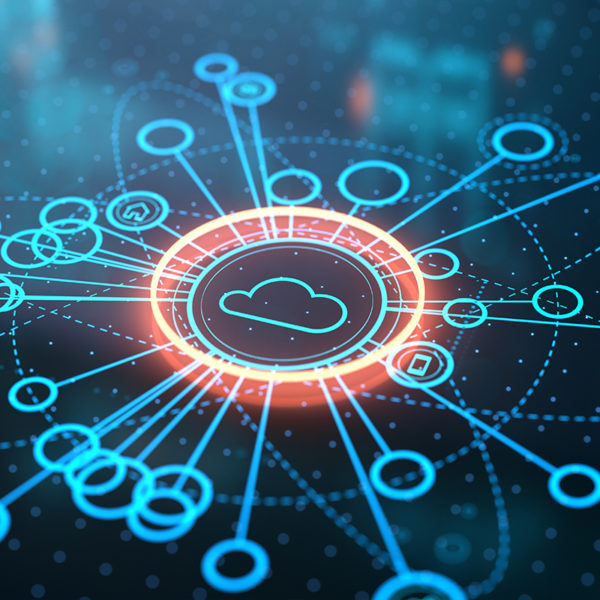